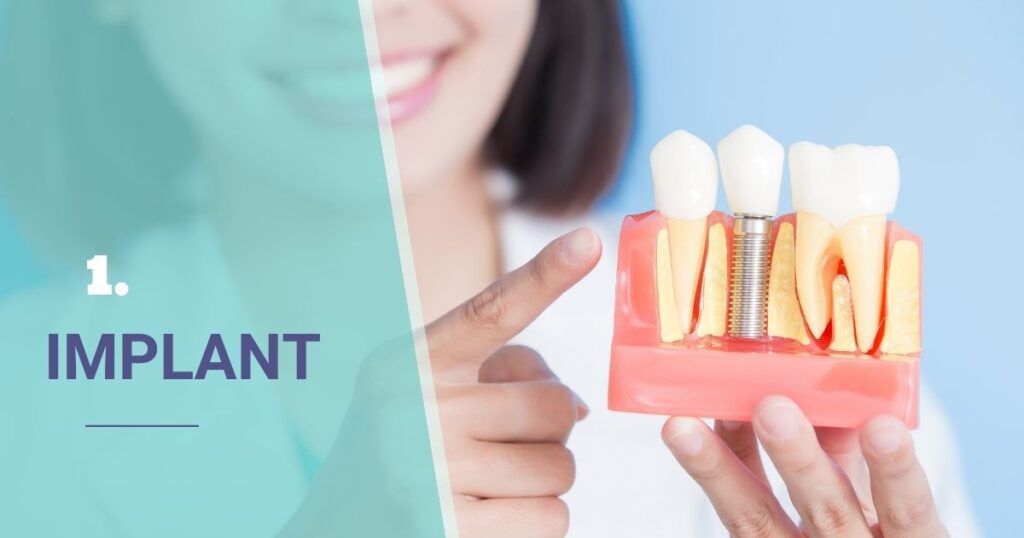 What is an implant?

An implant is considered to be the gold standard for replacing missing teeth. It is a post, usually made of titanium, that is surgically placed into the bone where the tooth is missing. The bone is allowed to heal and fuse with the post for a few months before the top portion that you see above the gums, also known as the crown, is attached. 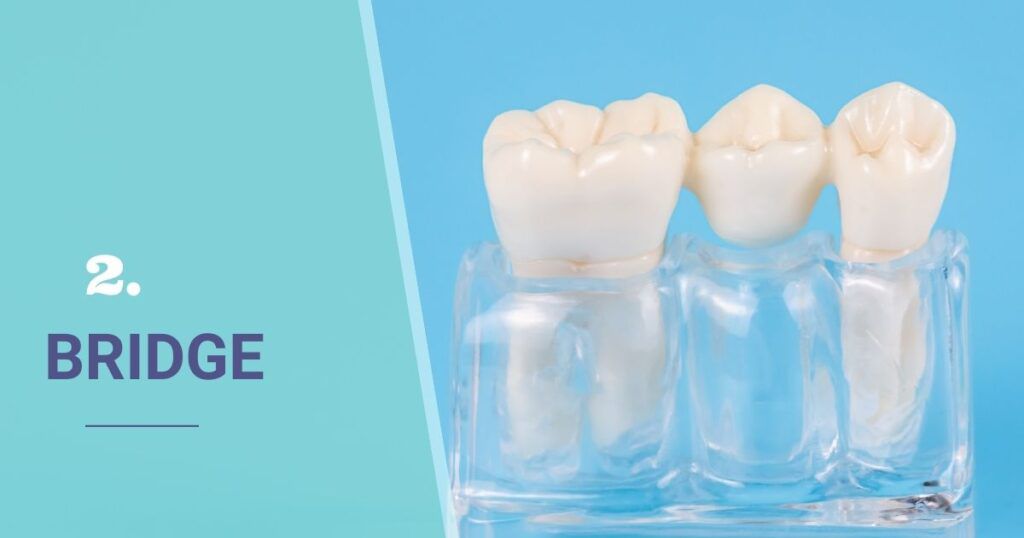 What is a bridge?

Like implants, bridges are a non-removable prosthesis. Unlike an implant, which replaces the entire tooth including the root, a bridge only fills in the missing crown (chewing) portion that’s visible above the gums. The portion that looks like the missing tooth is called a pontic. For the most common type of bridge, the pontic is connected to crowns that sit on the supporting teeth on each side of the missing tooth. These supporting teeth must first be modified prior to the bridge being inserted. 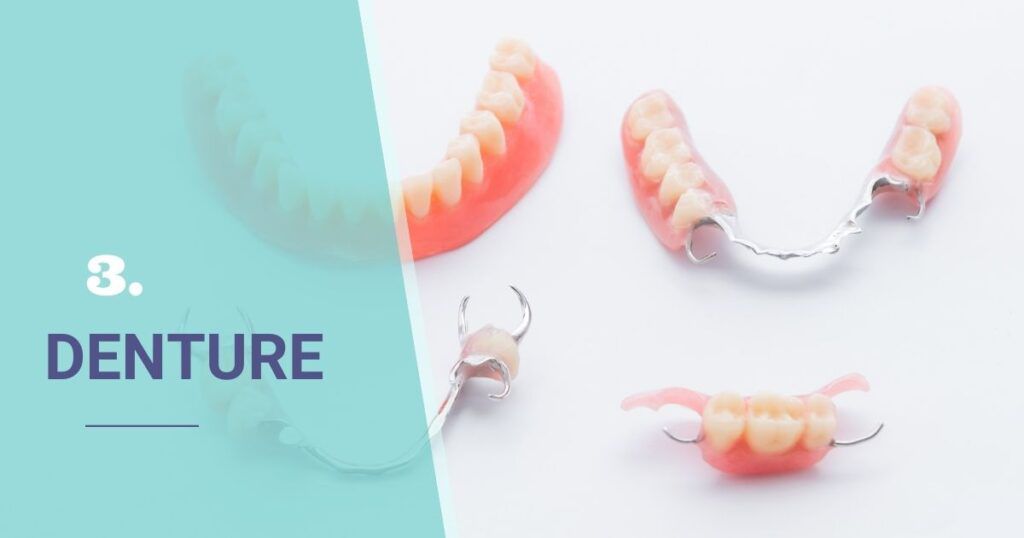 What is a denture?

A denture is a removable prosthesis that can be taken out anytime. Dentures are a more affordable way of replacing multiple teeth.

Which option is the best for me?

The choice is highly dependent on your individual circumstance and should be discussed with your dentist. There are many factors to be considered, including:

If you are missing a tooth, take the first step to book a consultation with the dentists at Vivant Dental in the Surrey Panorama area.